Board Member
Jose Maria Fuentes Rodriguez is Advisor to the Joint Ministerial Committee of the Boards of Governors of the International Monetary Fund and the World Bank. He holds board positions in the International Financial Institutions-Liaison Group, Nabulsi Capital, Center of Studies and Research of Islamic Finance, etc. He also serves as Advisor to UNEP Finance Initiative, UN Global Compact, UN Principle for Responsible Investments, Peace City World, and governments from different countries and international companies.

Throughout his career he has moved between international institutions and private sector. He joined the International Monetary Fund, as Under Secretary of Sovereign Wealth Funds, after what he was member of the EAG on Special Drawing Rights that was dealing with the inclusion of the Chinese RMB in the currency reserve basket. He also has been Head of Multilateral Department at the Embassy of Spain in Washington DC; Secretary of the Management Review Committee and Chief Economist for New Official Policies of the World Bank and Inter-American Development Bank and he has been the representative for Spain to multilateral trust funds like the Global Facility for Disaster Reduction and Recovery, the Global Environment Fund, Aquafund, etc. remaining as advisor to their boards after his term.

In the private sector he has been Chairman of the Board of Directors of Winreit 88 SOCIMI, Chief International Officer at Grand Duche Investment Fund and Kernel Investment Group, Partner of Helcom, etc. During his career he also served as advisor to companies like Citi Group, McKinsey & Co, Goldman Sachs, D.E.Shaw, Appaloosa Management, BWIN, ADIA, Blackrock, Currency Research, etc.Mr. Fuentes holds a B.S. in Economics from the University of Salamanca and a Master’s Degree from Harvard University in Internationalization of Infrastructure, Environmental, Consulting and IT Companies with a specialization in tender and procurement of multilateral institutions. He also completed the three Postgraduate Courses of the Jean Monnet Chair of European Studies and the Master in International Trade from ICEX Spain Trade and Investment. He is certified by the European Commission as Individual Expert, eligible for categories 15 and 16, and Economist level A-7; also Next Program agent by ICEX Spain Trade and Investment. 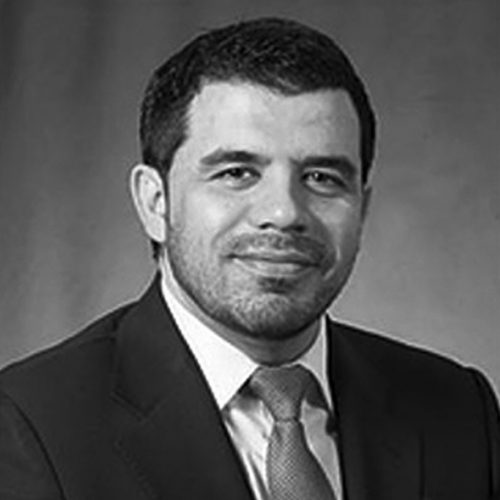