Board Member
Job title: Founding Partner of CORTIZO ABOGADOS 1999 based in Madrid and permanent presence in China since 2004, Vice President of the China Chair, Professor since 1997 at the Francisco de Vitoria University of Madrid (UFV), Co-Director of the Centro Hispano Chino “Matteo Ricci” UFV.

Fields of expertise: Participant in numerous trips to China related to all kinds of businesses, legal assistance, investment acquisition or cultural exchanges. He has accompanied various Spanish companies in their activity in that market. He has participated in numerous bilateral meetings such as: Spain-China Investment Forums,the Assembly of the Asian Development Bank and the presence in the numerous Chinese delegations that have visited different Spanish business, political and social organizations.

He has created a working group on business opportunities for Spanish companies and has prepared a publication entitled “Doing Business in China” He has participated, among others, in numerous debates, radio programs and press articles related to China and its relations with Spain, always in order to promote an improvement between our relations and support the friendship between both countries.

He has participated in the SINO-EU-SPAIN COOPERATION symposium organized by the Chinese Affairs Council of the State Council of China (COSC), China Chair and Fundación Alternativas in June 2014, in Madrid.

He has also participated in October 2016 in the SOCS symposium organized by the International Cultural Exchange Center of the Ministry of Culture on the OBOR project on the new silk road with stays in Beijing and Chengdu, as well as in other events in Spanish territory.

He has recently participated in the WORLD FORUM OF CHINESE STUDIES held in December in Shanghai where he has intervened with a presentation on The New Silk Road. 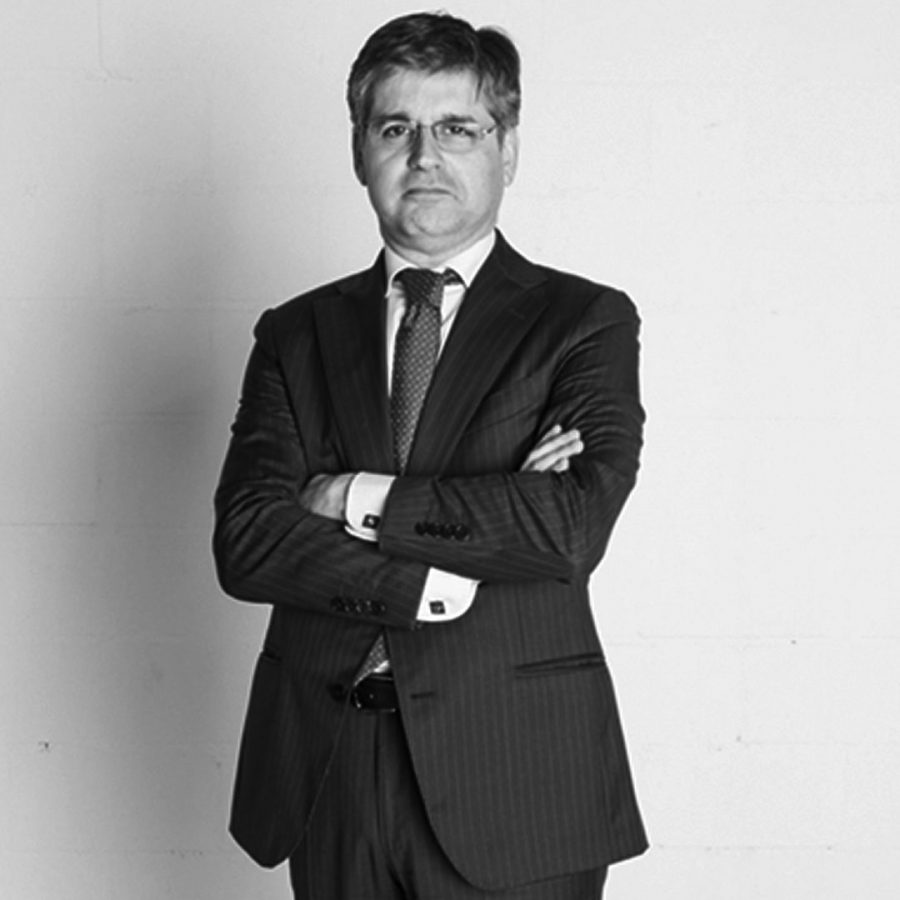